After Wednesday’s Federal Reserve meeting, officials announced that they would raise the federal funds target rate by three quarters of one percent, the largest increase since 1994. This displays their intention to get aggressive in tackling inflation, “signaling that its benchmark rate will rise close to 4% by the end of next year.” (1)

Only Kansas City Fed President Esther George dissented, preferring a half percentage point hike. In its policy statement, the Fed indicated it is committed to getting inflation down to 2%. The central bank said overall U.S. economic activity has increased since the slower first quarter.

This aggressive tone comes after Fed Chairman Jerome Powell was sworn last month to a second term of four years. The President met with Powell earlier this month to urge the Fed to combat inflation.

This three-quarter percentage rate hike is higher than their earlier signal that the Fed wanted to raise rates by half of one percent, “but the May consumer price data showed that inflation was still running at 40-year high levels.” (1)

The worry among economists is that the Fed’s action could push the economy into recession. However, the Fed’s forecasts are of positive GDP growth.  “The Fed expects the economy to slow to a 1.7% growth rate this year and in 2023. Then the economy will pick up slight to 1.9% in 2024.” (1)

It isn’t all bad, though, for investors. These interest rates hikes have made short-term interest-bearing investments much more attractive. If you have money sitting on the sidelines in a bank account, there are other opportunities for you to generate the potential for more income without having to invest in the stock market.

For help understanding what this and future rate hikes mean for your investment portfolio and for guidance in achieving your financial goals, please feel free to contact me today. 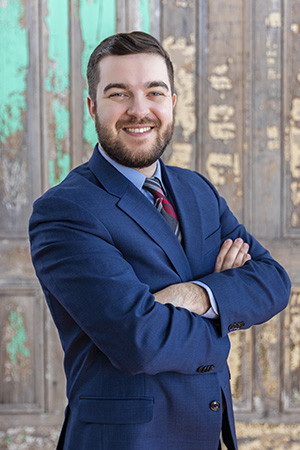