Prince's Fortune- What NOT To Do

He did not have a will and since he was a resident of Minnesota, the state's law dictates how his millions are split with nearly half going to the government for state and federal taxes.

The state rules that the remaining $153.3 million will be divided among his sister and five half siblings since Prince was not married and did not have any living children.

This situation is seemingly odd. Prince exercised control over all aspects of his lifestyle, music, and career; he was the sole producer of his music and refused to allow social media to be a part of his image. Yet he left his financial legacy to be determined by total strangers in a court room.

This international story is a lesson that everyone has the right to have a say on what happens to their money after they pass away. There are legal documents such as wills and trusts that can help to manage who, how, and what happens when you pass away, including some of the tax advantaged strategies available.

At the very minimum, talk with your financial advisor and ensure you have established beneficiaries on all investment accounts, retirement and non-retirement. With the unpredictable nature of life, it is never too early to plan what your financial legacy will be and to take ownership of what will happen when you pass away. 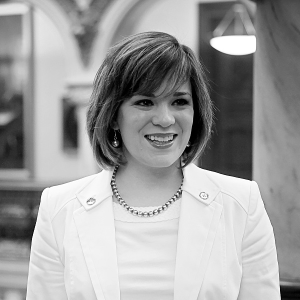